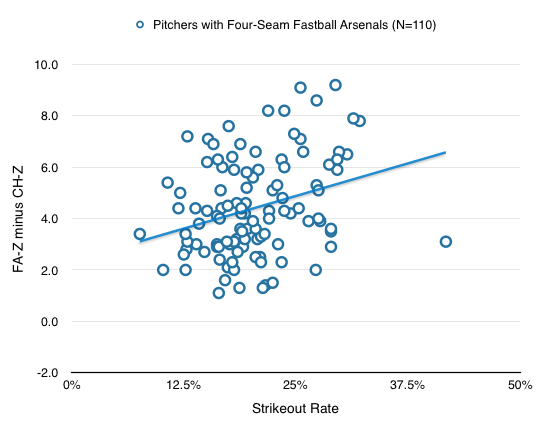 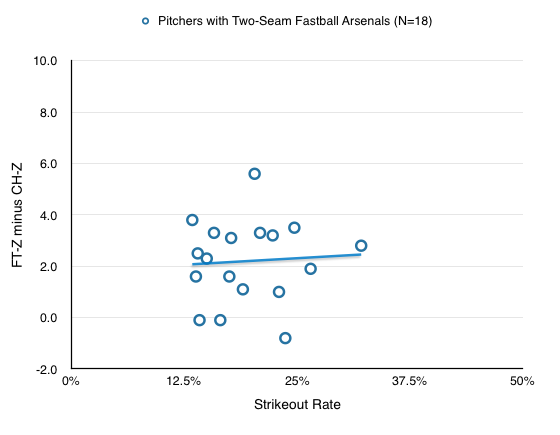 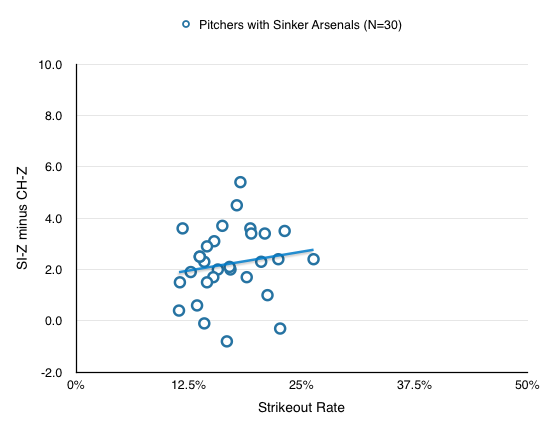 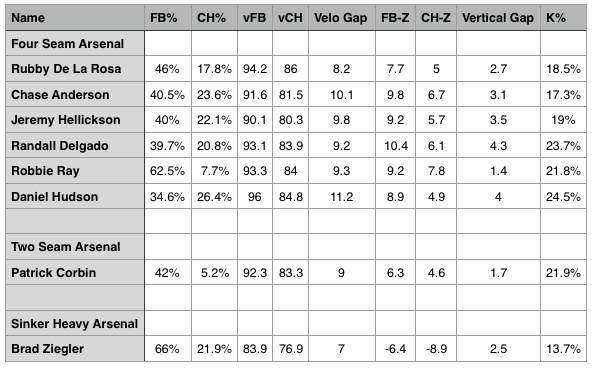 Leave a Reply to Why Doesn’t Rubby’s Changeup Work? | Inside the 'Zona Cancel reply